Quick Update from some of the missionaries we support 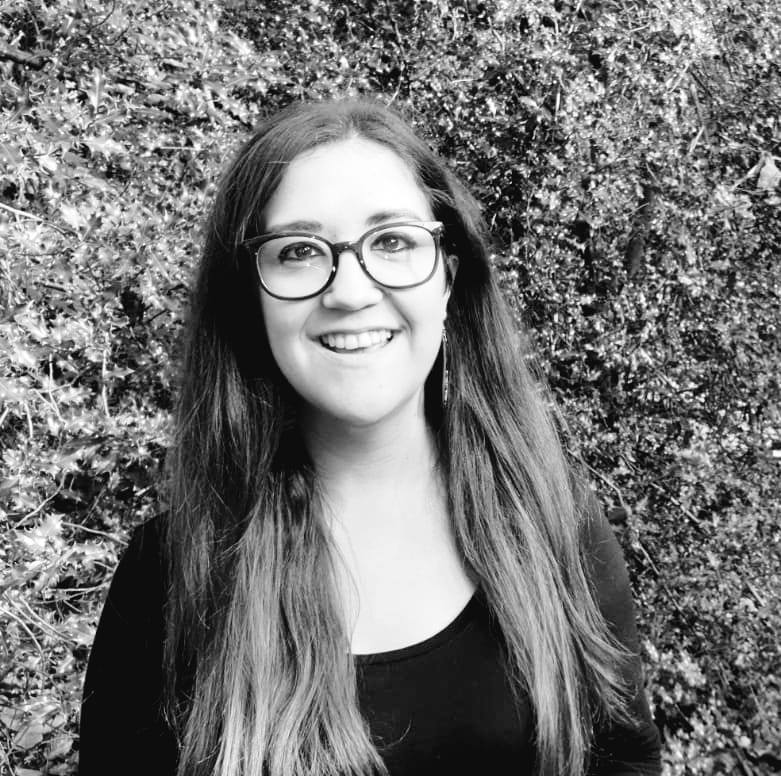 Originally from the UK, Natalie now lives and serves in the city of Santa Cruz in central Bolivia. After being saved out of paganism and the occult she now has a passion to work alongside the sizeable animist populations in South America. It is her hope to reach those involved in ritualistic practices, sharing the Good News and her own testimony.

She is currently involved in Prison Ministry, offering friendship and discipleship to incarcerated women, as well as being MCF (Member Care Facilitator), overseeing the welfare of other missionaries in the team. 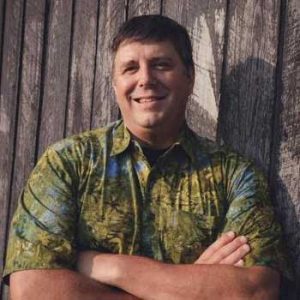 Carl is the President and a founder of Reasons for Hope. An inspiring and motivating Christian speaker with more than 20 years ministry experience, Carl shares his extensive knowledge and understanding of God’s creation in his talks.

Reasons for Hope is a non-profit organisation launched in 2009, dedicated to presenting, proclaiming and defending the biblical worldview through bold public speaking, educational and entertaining videos, and online education.

The Reasons for Hope YouTube channel is regularly updated with resources from Carl and his team. They also host deBUNKED TV Apologetics – ‘ deBUNKED videos are produced to quickly and humorously (but not exhaustively) answer skeptics’ questions, challenge anti-biblical assertions, address misunderstandings, and defend the biblical worldview…with gentleness and respect, of course’ 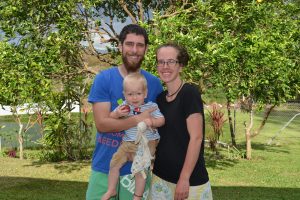 Steve is from the UK.  He became a Christian at university whilst studying aeronautical engineering when he was 18.  Becoming a Christian at Uni set him on a different path from what he had been walking in, causing him to join the Open Air Mission as a trainee evangelist upon graduating rather than pursuing engineering.
Steve was challenged by the needs of unreached people through reading the Bible and went on a short term exposure trip in Papua New Guinea in January 2010.  Being amongst tribal believers made a big impact on him and he decided to join New Tribes Mission in order to join the work in PNG.

Gerdine is from the Netherlands.  She also became a Christian whilst studying for a nursing Bachelors Degree at age 18.  She enjoyed working as a nurse after graduating and being a part of her Church in Eindhoven for 2 years before leaving for England.  For a long time she had had the desire to spend time in England; and she also wanted a Biblical education.  Googling “Bijbel school engeland” resulted in her joining up for the first year of NTM training with the intention of getting to know the Bible and returning to Eindhoven.

Currently they are posted to the Kovol tribe in Papua New Guinea. The goal of the team is to plant a church among the Kovol people. To do that they will need to bring the Gospel to the Kovol people in a way that can be clearly understood; and that means in the Kovol language.

No outsider has learned the Kovol language before, and it exists only as an oral language – not a scrap of Kovol has been written down before. They have a monumental task ahead to learn the Kovol language, translate the New Testament into Kovol and teach in a way that will be clearly understood.

Follow along with their regular updates via their blog 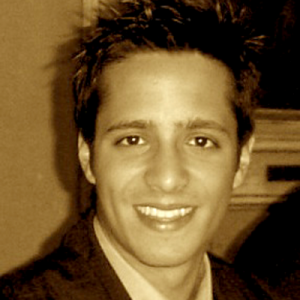 He works for Exarcheia Church in Athens, Greece focusing on church planting. 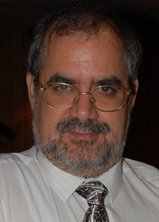 I was born in 1960 in Haifa, Israel to a traditional Jewish religious family (Masoraty). My father worked in the Rabbinate (the state’s official Jewish religion authority), as a circumciser (Mohel), a cantor and a Bar Mitzvah teacher, etc.

In 1983, after nine months of searching and being exposed to the messianic belief, I came to faith and joined the local congregation in Haifa. The way begins.

After I came to know the Lord, I continued living at my parent’s house—even though my father stopped talking to me when he understood in whom I believe. I taught the children and youth in the congregation and at some national events. In conjunction with my congregational involvement, I went to a practical-engineering college. I was also involved in the Messianic Students Organization in Israel (I was the chairman in 1985 and 1986)…. 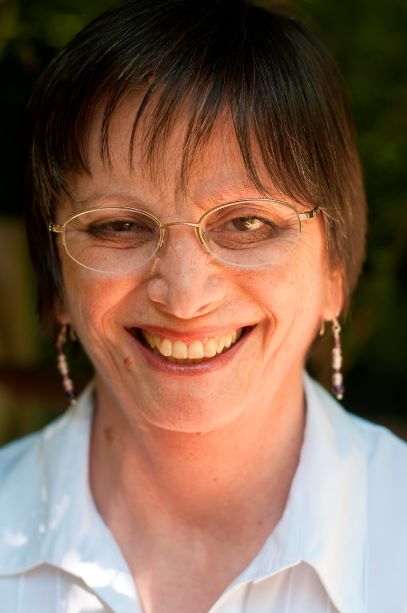 Laura spent many years in Burkina Faso, and has been based back in the UK since August 2008. She works mainly on a series of guides/commentaries to help translators in Francophone Africa who need to translate into their mother tongues. There is a huge need for more resources in French. 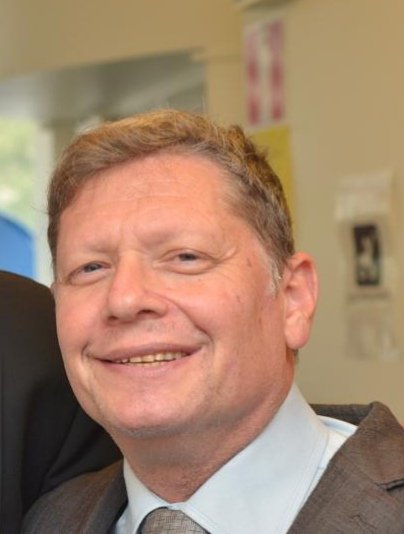 Michael and Marianne Yaron with their 3 children live in Rishon Letzion- one of Israel’s largest cities. Michael is Pastor of Tehilat-Yah Congregation and Director of Maim Haim Hinam NPO.

Tehilat-Yah means ‘God’s praise’. They have a diverse congregation where translation is required throughout the service into both English and Russian with Finnish, German and Spanish available if necessary! The church is in an area home to a large number of immigrants, mostly from nations of the former USSR. The transition to Israel is particularly difficult for the older generation; they learn little Hebrew and manage to find only low-paid jobs. Often, they feel isolated and encounter financial difficulties. Often, they depend on their adult children. This has led to the founding of Main Haim Hinam

Maim Haim Hinam aims to operate in such a way to be a living testimony of God’s mercy. They focus on helping the needy and acting out Christ’s example in doing so. This involves preaching the gospel, having compassion on the needy and feeding the hungry amongst other things. Their dream is to have an outreach and meeting centre in the city.